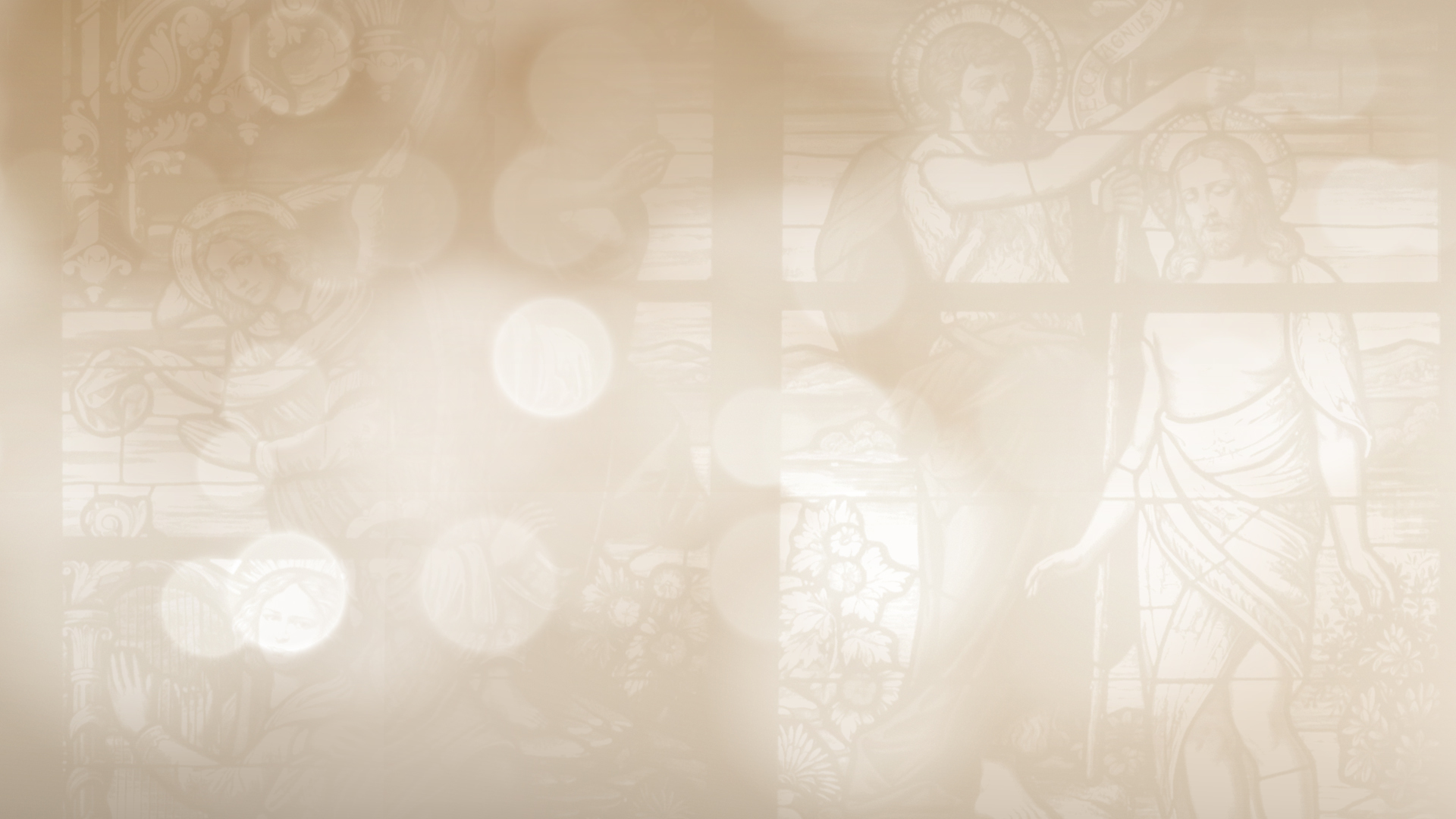 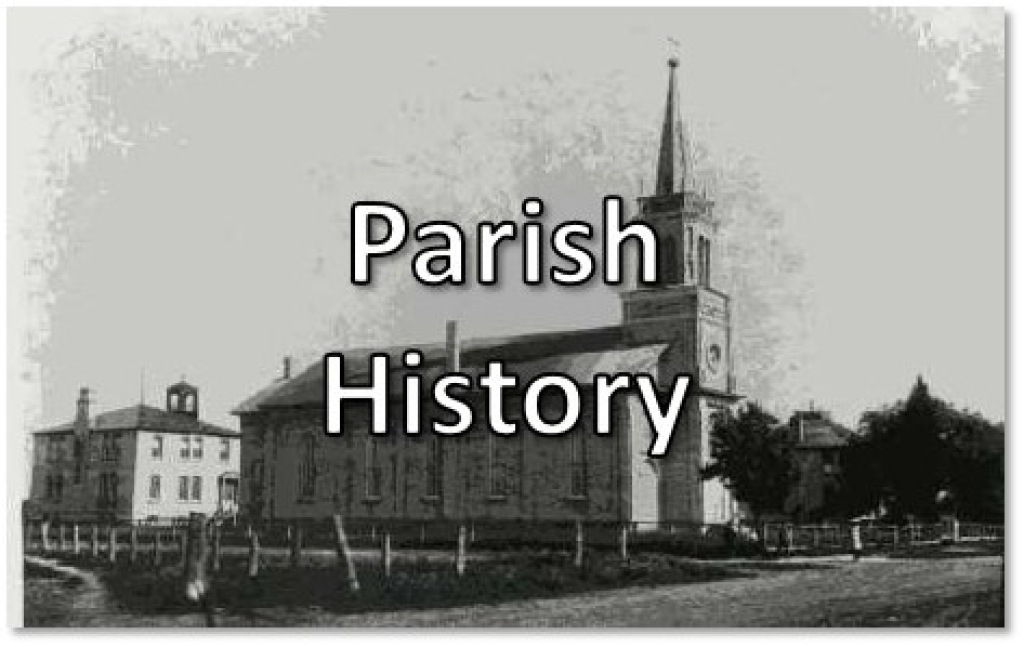 Rev. Elsear de Wilt, a native of Holland, came to Duck Creek when the new Green Bay Diocese was organized by Bishop Melcher.
He moved to Little Chute the next year; however, priests were assigned to St. John the Baptist on a continuous basis ever since
that time.

A rectory was built.

The Oblate Fathers came to the parish.

The Parish celebrates its centennial (100 years old). Fr. Hennessey, the pastor, presided at the mass. Bishop Bona and all
former priests including Frs. Hunold, Donovan, and Leary attended the celebration.

Fr. Goetz was appointed pastor. He served the parish for 19 years.

There was an addition made to the school building.

There was another addition made to the school building.

A mortgage burning celebration was held. In five short years the people of St. John's paid off the loan of $1,010,000
for the Activity Center. What a wonderful achievement!

Ground was broken for our new church. 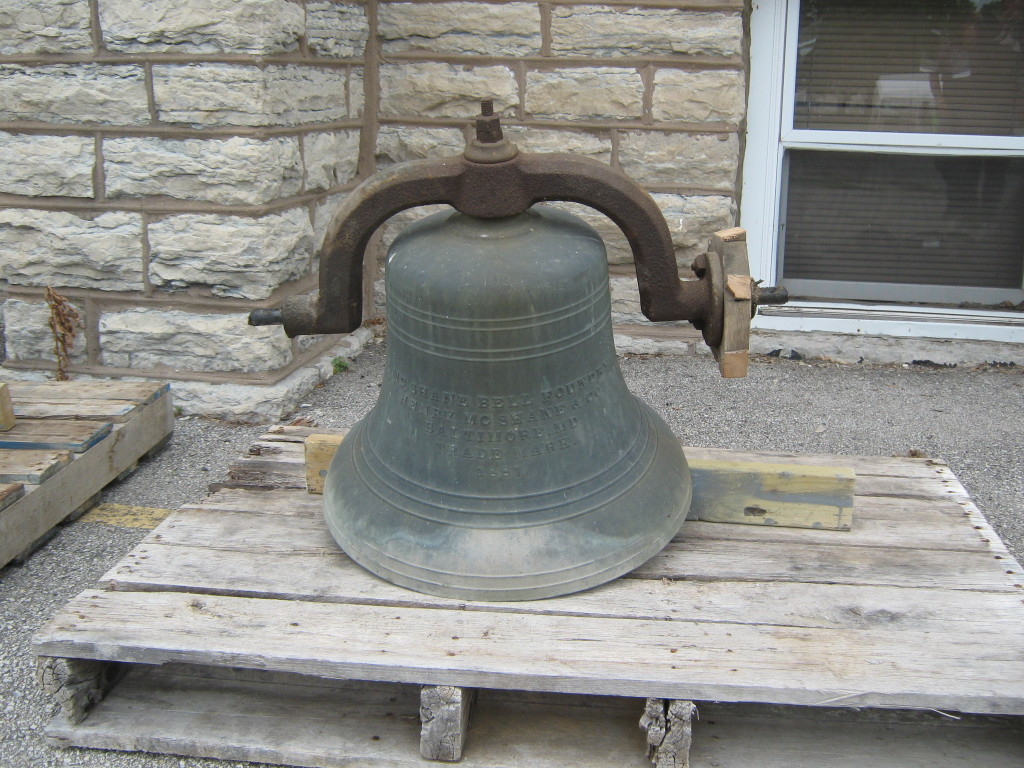 Our new church was dedicated on October 7th. Bishop Robert Morneau presided at our liturgy.